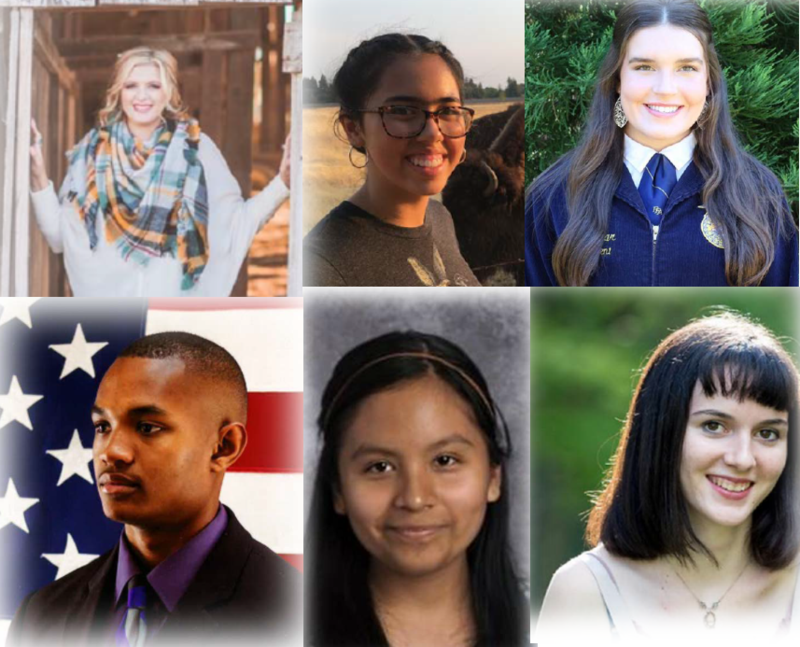 Six, outstanding, Butte County high school seniors were recognized at a Civic Learning breakfast in Chico on Friday, February 23.  Each student had an opportunity to address local leaders, educators and students gathered for breakfast to highlight the importance of civic learning.

Here are some additional photos from the event: 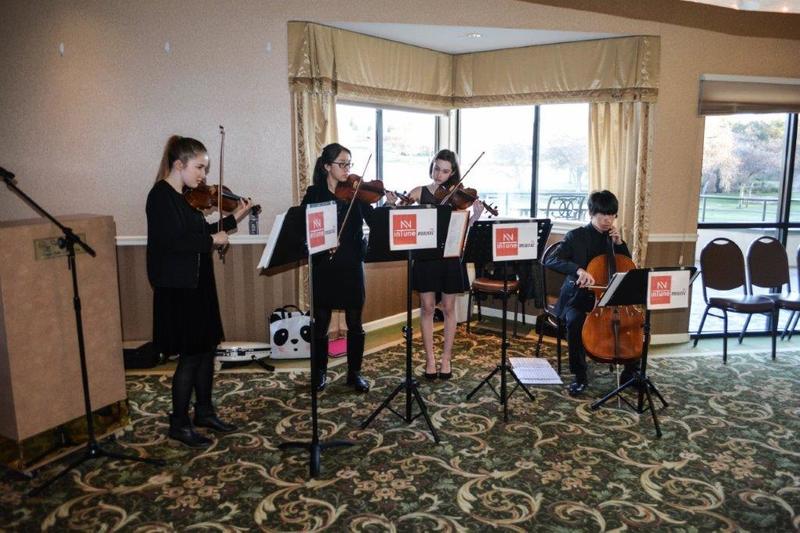 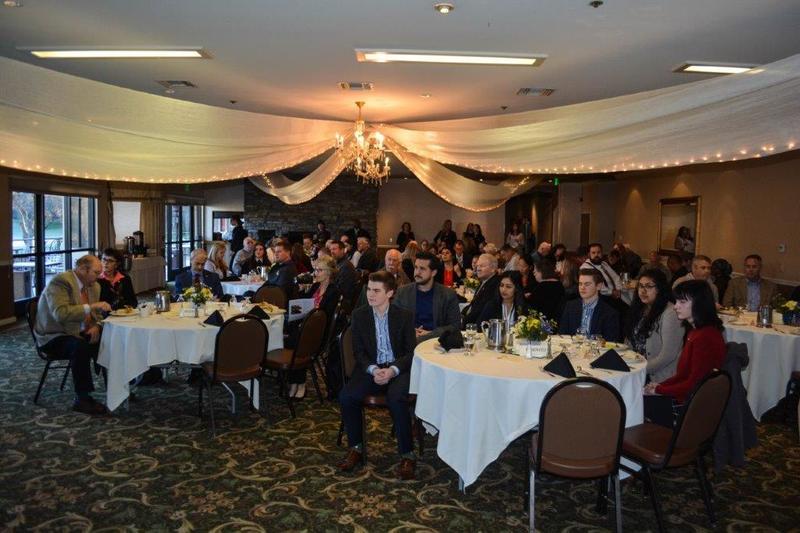 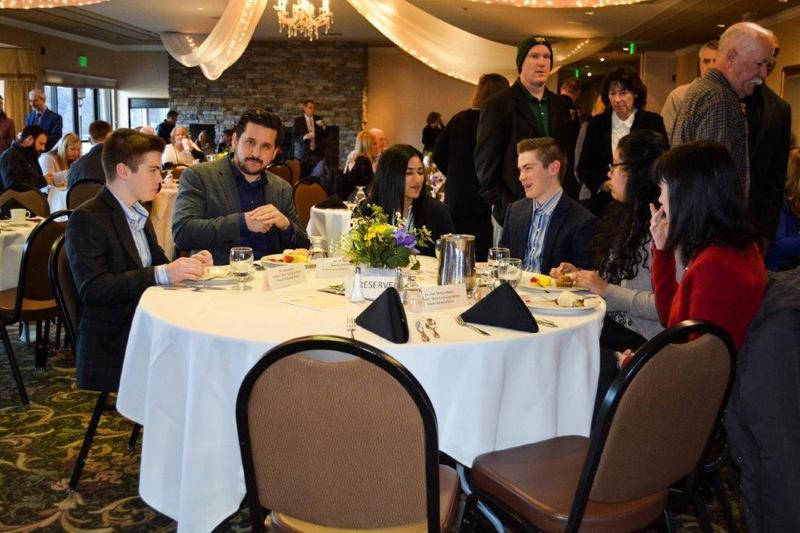 "The Butte Civic Learning Partnership is a model other counties can replicate.  Its achievements, creativity, and county-wide impact make it a leader in this statewide movement” -- California Supreme Court Chief Justice Tani G. Cantil-Sakauye

Butte County was one of the first to pilot a Civic Learning Partnership, an effort driven by local court and school leaders to connect more students to the role of the judicial branch and the work of state courts. In its first year, Butte County became the first county in the state to have civic learning resolutions adopted by every school district.