OROVILLE – CA  The Northern California Esports League (NCEL) has teamed up with The North America Scholastic Esports Federation (NASEF) to bring competitive esports to high schools in Northern California. NCEL and NASEF are both funded in-part by the Samueli Foundation.

The Butte County Office of Education (BCOE) recently announced its formation of NCEL, Northern California’s first official high school esports league, as part of NASEF (which was founded by education leaders from the University of California, Irvine, and the Orange County Department of Education).

NCEL is a student-led team of technology interns employed by the Butte County Office of Education and focused on helping smaller high schools in Northern California compete in high school esports on statewide and national levels. Over 60 colleges and universities in the country have already begun offering students collegiate scholarships for their talents in esports – among those students: Chico High’s own Alexei Maximov.  Alexei received a full-ride, esports scholarship to Menlo University in 2018. Last week, the “Chronicle of Higher Education” reported that dozens of colleges “now boast scholarships for varsity esports teams.”

BCOE views esports as an opportunity to get more students engaged in school activities that interest them and to promote positive social connections within the global, esports network. NCEL also hopes to promote critical STEM (science, technology, engineering, and mathematics) concepts and academic achievement through esports involvement. BCOE Superintendent of Schools Tim Taylor stated, “Esports represents an ideal opportunity to take advantage of the connection between play and learning. We’re excited to bring this opportunity to our rural communities.”

NCEL will hold competitions during Fall and Spring semesters, with hopes of qualifying for the State championship tournaments scheduled for the end of each season in Orange County.

Esports leaders and first adopters are at the forefront of change that connects students’ learning with their tech passion and play, notes Samueli’s Gerald Solomon.  BCOE and NCEL are pleased to be at the forefront of bringing high school esports to Northern California. League formation is currently underway. Interested students and educators can receive further information by contacting the NCEL team at NCEL@bcoe.org or by visiting the NCEL website at ncesportsleague.org. 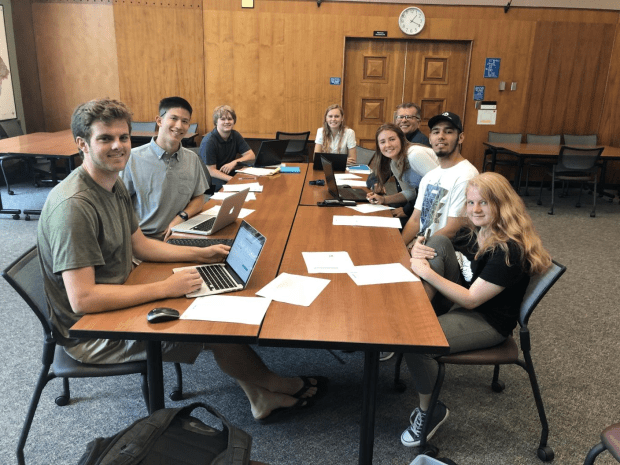